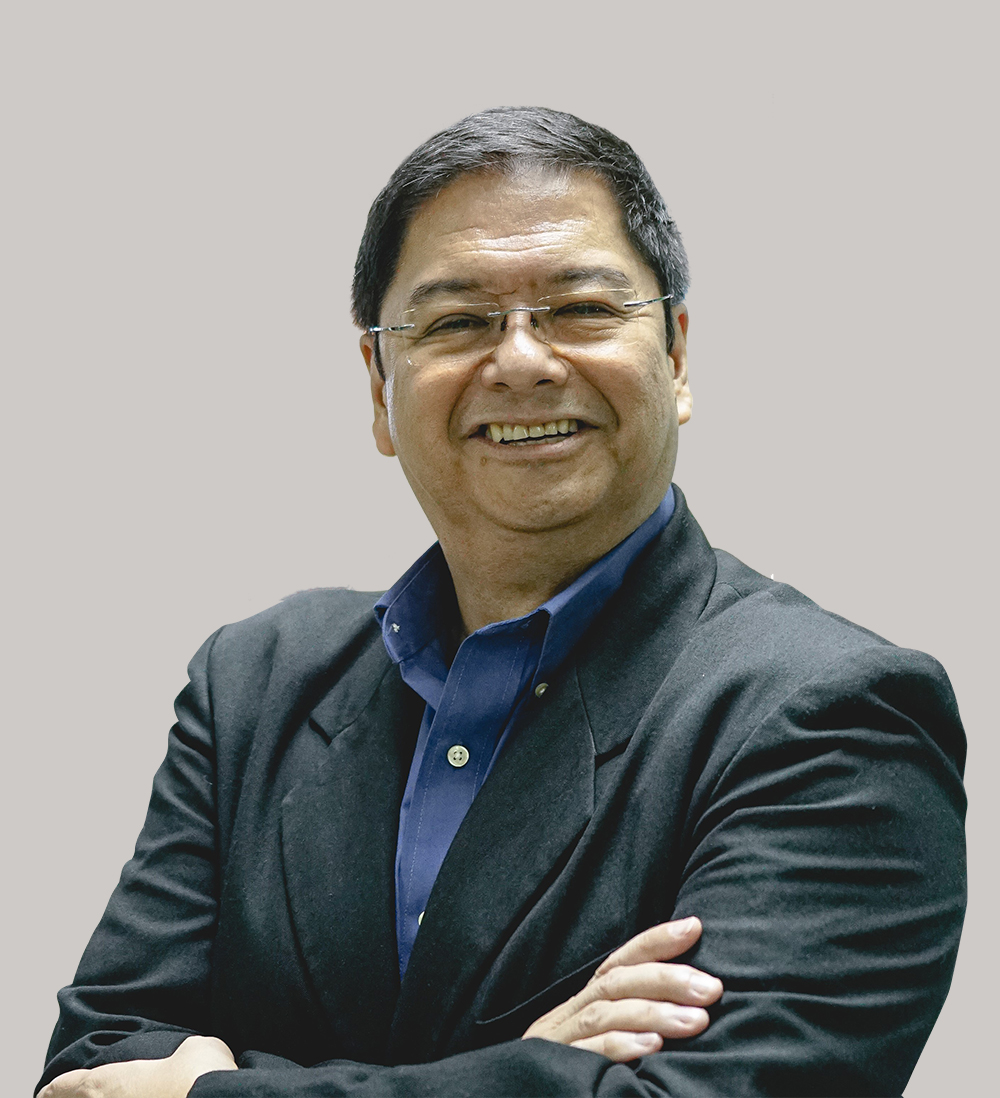 Joey started his IT career back in the 1980s when he first worked with Apple and then Microsoft in the US. He moved back to the Philippines in 1991 to start Match Data Systems, which he sold to Great Plains Software in 1999 and then to Microsoft in 2003.

Joey was president of the Philippine Software Industry Association in 2013 and 2014. He is now serving as a Director or Coach for several companies and foundations, such as SERVIO Technologies, Xurpas, Coders Guild, CODE Scholarship Fund, and the Mijares-Gurango Craniofacial Foundation.

Since 2011, Joey has been helping founders and entrepreneurs grow their businesses as a Business Technology Coach, as seen on www.JoeyGurango.com.